Gossips a bit and if you want to know more, write me 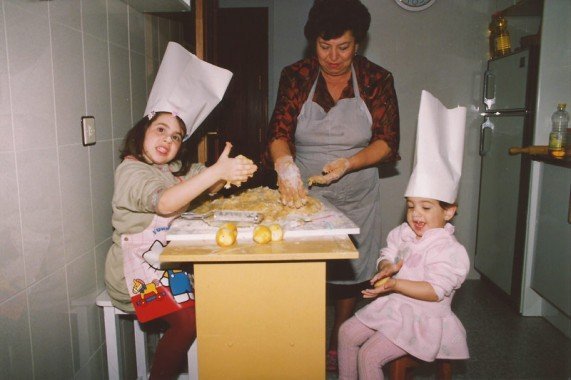 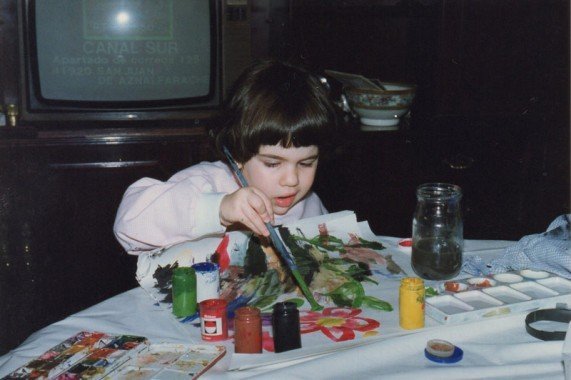 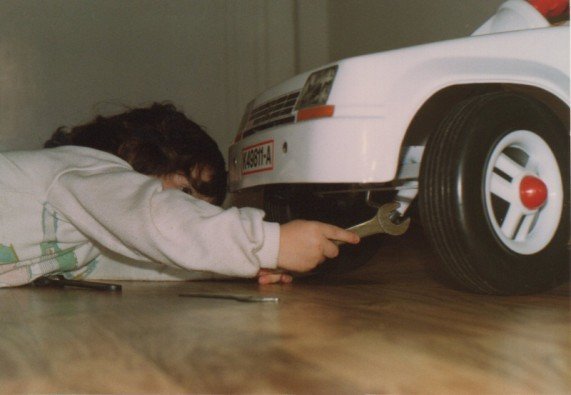 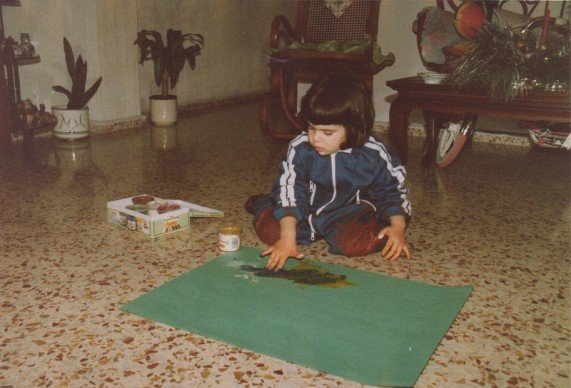 This is the place where every worker speak about him/herself trying to seem the best option. Someone  serious and reliable. Blast it, such a difficult task.

I like to introduce myself as ‘sculptor’ but I could do it as ‘McGiver Artist’. When I was a child I wanted to work as animator for Disney. Some years later, while studying Fine arts, I realized that sculting was much funnier. I could get dirty and nobody scolded at me! I learned modelling in clay, carving in wood, stone and porex, even forging iron.

Now I use a computer to sculpt my models and my hands to craft the most amazing venetian masks.

I enjoy travelling -I can’t avoid imagine how an enviroment would look like on 3D when doing tourism… I know, I’m sick-, cooking international recipes and drinking them with a strong beer. After that, I like doing hard exercise cause I don’t wish to reescale myself just in XZ axis and I’ve tried saying ‘reduccio!’ but it didn’t ever worked.

And, as you had notice, I love cats. Especially my two cats, Gusa and Amy Pond.

‘Sin rabo ni bigotes’ is my artistic name. I decided to use it cause for English people ‘Maria Garcia’ maybe sounds exotic but it’s probably one of the most common names in Spain.

It’s an untranslatable play on words. Literally, it means ‘No tail nor whiskers’, and it’s funny cause I have cats so I’m always modelling with a tail over my keyboard and whiskers rubbing my face. But, in spanish slang, it also means ‘No dick nor moustaches’ and… well, I think it’s clear I’m a woman and I don’t need them to do my job.